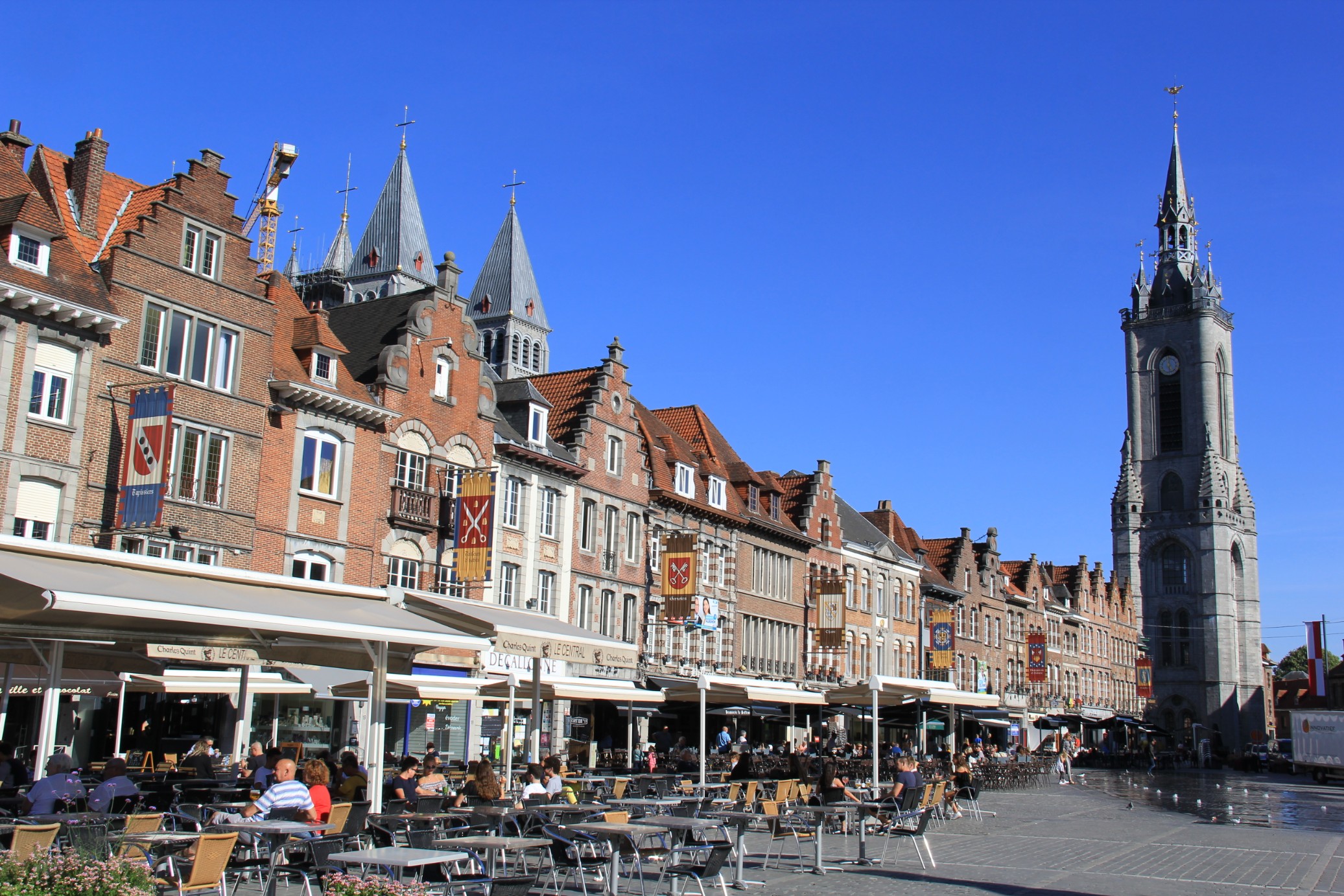 Posted at 00:55h in Uncategorized by Bev & Frans Hamer
1 Like

We left Brisbane on a late night Emirates flight to Dubai, arriving early the next morning. We spent 2 days there in scorching heat. An early morning swim in the hotel pool was much appreciated. After mastering the tram and metro system we spent quite a lot of time in The Dubai Mall which was comfortably cool and interesting to walk around. The Dubai Fountain outside the mall attracted a lot of interest in the evening with its sound and light “dancing fountain” show. The air quality was not so good as there were sand storms. Still, we enjoyed our time there and will do more sight-seeing on the way home in November. 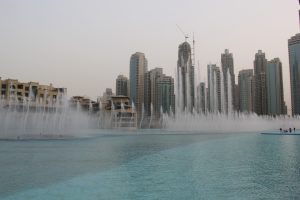 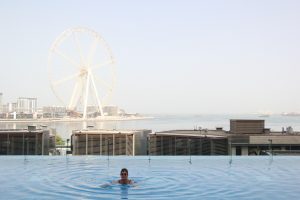 6 September 2018
We flew to London Heathrow and went by pre-booked car & driver to Kym’s flat in Finchley. Karyn (Melbourne) was also there so we had a happy reunion with both of Frans’ daughters. As it was late we were soon in bed and then up the next day for a laid back day. The next day we went to visit the State Rooms at Buckingham Palace which were fabulous, then exiting through the gardens and off to Charing Cross Hotel for a champagne high tea courtesy of Kym and Karyn as a belated Father’s Day treat. 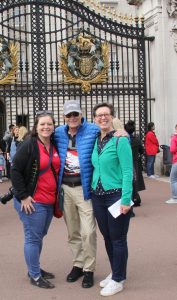 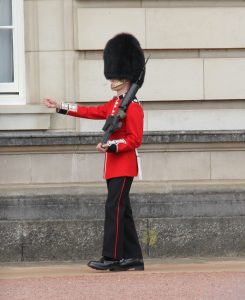 9 September 2018
We were picked up by another car & driver and whisked off to St Pancras station to board the Eurostar train to Brussels. After a very smooth trip we arrived, found our way to a ticket office to validate our Eurail Pass and caught a local train to Oudenaarde. We checked into the Leopold Hotel and went out to explore the town. It has some lovely old buildings, cobbled streets in the centre and was very warm and sunny. We walked to the barge mooring so we knew where to go with our luggage in the morning and returned to the hotel for dinner and drinks on the terrace. It was still pleasantly warm and light at 8pm.
The next morning after breakfast we checked out, ambled to the barge to drop off our luggage then wandered around town some more. We had lunch at a café on the square and later met up with Barry & Lorraine Beattie, our Aussie companions on this barge tour. We boarded after 6pm, unpacked in our tiny cabin, met the other travellers, a Canadian couple, and sat up talking until late.
The next morning after a lovely breakfast on the barge we left our moorings in Oudeenaarde and started the 9 day journey to Maasmechelen. The first afternoon we moored at Tournai and walked around the town, climbed the 257 steps up to the top of the belfry tower, had drinks and dinner and then back to the barge for the night. The next night we moored at Blaton and did a 20k bike ride to a Chateau along the canal path. It rained, but other than that we have had good weather. We have since moored at the magnificent Strepy lift lock which takes boats 73m up to the next canal, through Charleroi which is a rough industrial city and on to a peaceful mooring along the river Sambre. 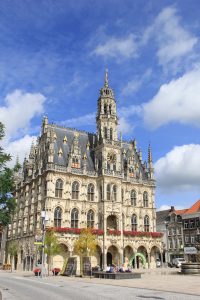 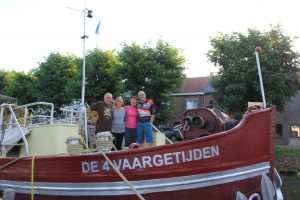 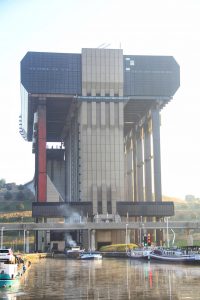 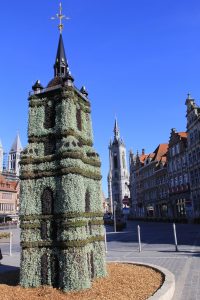 15 September
Today is day 6 of the tour and we are heading for Namur which we are told is a beautiful historic city with lots to see. We will be spending a few hours ashore looking around the town.